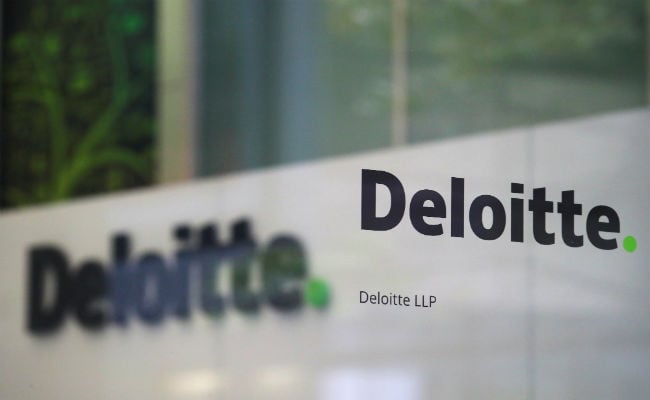 The government is seeking to ban Deloitte Haskins Sells and KPMG affiliate BSR & Associates for five years, alleging lapses in their audits of a unit of Infrastructure Leasing & Financial Services (IL&FS), which the government took control of last year.

The Corporate affairs ministry told a company law tribunal that the companies "miserably failed" to fulfil their duties as auditors for IL&FS Financial Services (IFIN), a filing seen by Reuters shows.

Both auditing firms denied any wrongdoing on Tuesday.

Deloitte said it "is confident that it has been thorough and diligent in the performance of its duties as an auditor. The firm stands fully for its audit work which has been conducted in full compliance with the professional standards in India."

It said it would cooperate fully with authorities.

The government took control of IL&FS in October after it defaulted on several debt obligations, saying it stepped in to insulate the financial system from contagion. The group has a debt of more than Rs 91,000 crore ($13.1 billion).

Reuters reported in March that an interim report by Grant Thornton, appointed by a new IL&FS board to conduct a forensic audit, had found a third of the total outstanding loans by IFIN were either unsecured or had inadequate collateral.

Auditors have come under close scrutiny in India, where the capital market regulator last year barred all the Indian units of PwC, from auditing any listed companies for two years after a probe into a nearly decade-old accounting fraud case.

Looking To Invest In Happiest Minds? Here Is What You Need To Know