Government Panel Recommends Across Board Corporate Tax Cut To 25%: Report 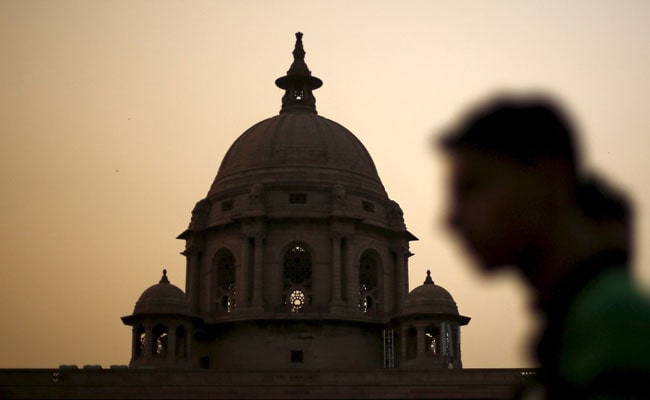 A government panel has recommended cutting the corporate tax rate to 25 per cent from 30 per cent for all companies and scrapping surcharges on tax payments, an official said on Tuesday, part of a major overhaul of the six-decades old tax act.

India has one of the highest corporate tax rates in the world even after Finance Minister Nirmala Sitharaman this year cut the rate to 25 per cent from 30 per cent for companies with annual sales of up to Rs 400 crore.

The panel headed by Akhilesh Ranjan, a member of the central board of direct taxes, delivered its report to Ms Sitharaman on Monday. It was not made public and a finance ministry spokesman declined to comment on its contents.

A finance ministry source who reviewed the report said it recommended an overhaul of the Income Tax Act.

"The committee has said the government should move away from surcharges on income and reduce corporate tax to 25 per cent," the source who declined to be identified told Reuters.

Government imposes a 30 per cent corporate tax rate on domestic companies and 40 per cent on foreign firms, plus a 4 per cent health and education surcharge on total tax payments.

It also charges a surcharge of 12 per cent for domestic companies and 5 per cent for foreign companies if their taxable income exceeds Rs 10 crore, according to Deloitte, a global tax consultancy.

The panel was formed in 2017 and tasked with bringing the income tax law in line with other countries, and incorporating best practices according to the needs of the economy.

The finance ministry will study the report before taking a decision on its recommendations, the ministry source said, adding that they may be included in the government's 2020-21 budget proposals.