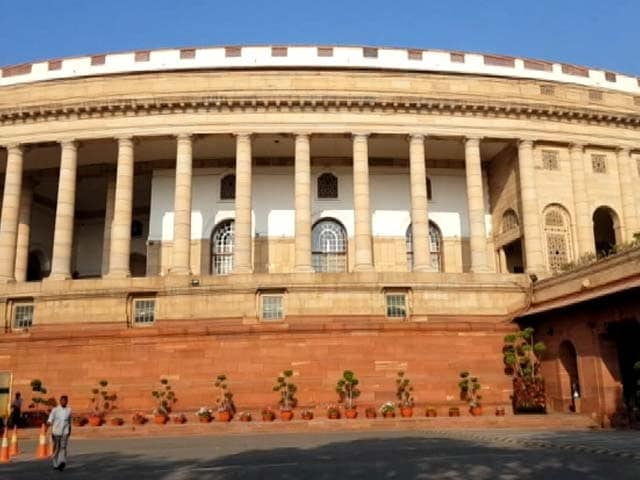 The Union Budget for 2020-21 may be presented on February 1 and Economic Survey is likely to be on January 31, Finance Ministry sources said.

In the Economic Survey 2019 which was presented on July 4, a day before the General Budget on July 5 after the Modi government started its second innings in the government, the focus was on 'What India needs to become a $10 trillion economy by 2030. India needs to spend 7-8% of its GDP on infrastructure annually to becoming a $10 trillion economy by 2030.

This will be the first time after 2015-16 when the budget will be presented on Saturday.

The Modi Government, in its first term, had decided to advance the date of the budget from the last working day to first working day of February. Accordingly, the Union Budget for 2017-18 was presented on February 1 and the tradition has continued since then.

The idea behind presenting the Budget early in February was to complete the budgetary process by March 31, so that expenditure exercise for 12 months could begin on April 1 itself.

SA vs ENG 4th Test: England on top with bat and ball as South Africa struggle