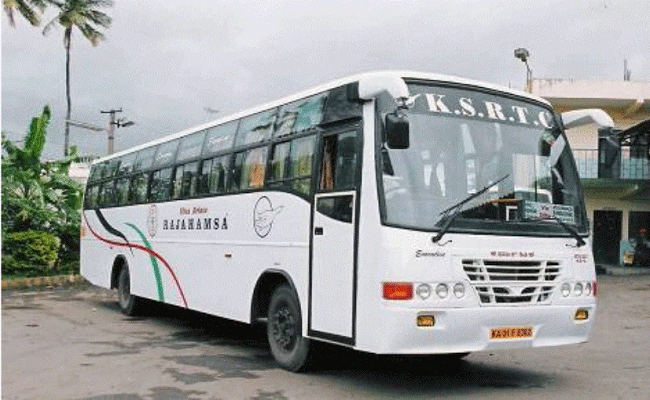 The five days of no production will impact around 5,000 workers at the plant, including 3,000 contractual personnel, sources said. The wages for non-working days will be decided later, they added.

When contacted, Ashok Leyland said there is no official statement from the company about the production shutdown.

The development comes as the country's auto sector is struggling against a slump in sales and lakhs of estimated job cuts.