January 16, 2020 136
NEW DELHI: Amazon hasn’t done India any big favours by announcing a new $1 billion investment, its trade minister said on Thursday, laying bare tensions with the US online retail giant during a visit to the country by its CEO Jeff Bezos.

Amazon and Walmart’s Flipkart are facing mounting criticism from the brick-and-mortar retailers, which accuse the US giants of violating the country's law by racking up billions of dollars of losses to fund deep discounts and discriminating against small sellers. The companies deny the allegations.

Bezos said on Wednesday Amazon would invest $1 billion to bring small businesses online in the country, adding to the $5.5 billion the company had committed since 2014. 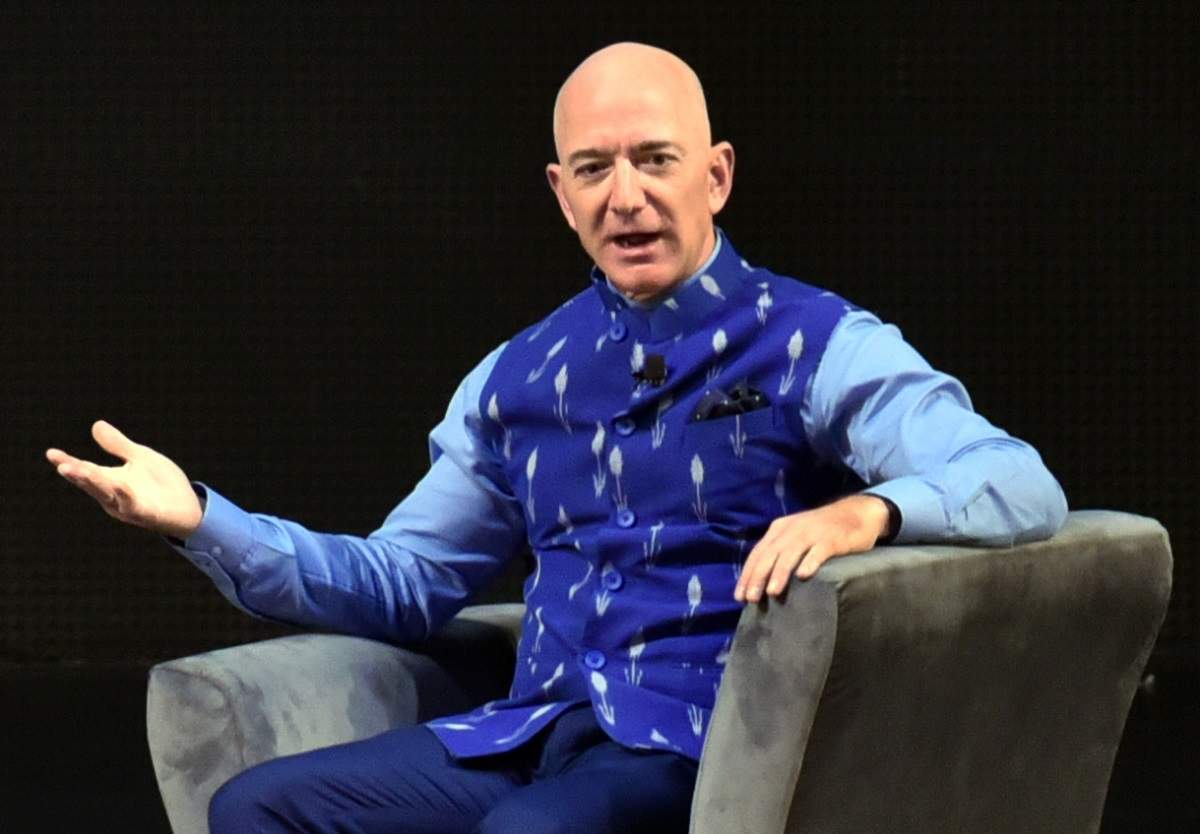 He claimed the investment would help boost exports of Make-in-India products on the online marketplace to $10 billion in five years. Bezos’ announcement comes in the wake of The Competition Commission of India (CCI) ordering an investigation into alleged violations of competition law by India’s largest online retailers, including Amazon and Flipkart.
“They may have put in a billion dollars but then if they make a loss of a billion dollars every year then they jolly well have to finance that billion dollars,” trade minister Piyush Goyal told a security conference in New Delhi.

“So it’s not as if they are doing a great favour to India when they invest a billion dollars.”

Amazon did not respond to a request for comment.

Ahead of Bezos’ visit, the Competition Commission of India (CCI) launched a probe into Amazon and Flipkart to look at allegations of deep discounting and whether the companies discriminate against small sellers.

The allegations were “an area of concern for every Indian”, Goyal said.
India only allows foreign e-commerce firms to operate marketplace platforms where third-parties sell goods to retail consumers. Small retailers say Amazon and Flipkart circumvent those rules by creating proxy sellers or vendors through which it offers deep discounts, allegations the companies deny.


Amazon’s marketplace unit in India reported a loss of Rs 5,685 crore ($802 million) in the fiscal year ending March 2019, a news agency reported in October, citing filings on Registrar of Companies. Reuters could not immediately access the filings.

“How can a marketplace make such a big loss, unless they are indulging in predatory pricing or some unfair trade practices? These are real questions that need answers,” Goyal said.

Prime Minister Narendra Modi was unlikely to meet Bezos during his visit despite repeated requests by the company in light of traders’ concerns and the ongoing antitrust investigation, three sources told Reuters on Thursday.