November 19, 2019 46
NEW DELHI: Telecom tariffs for over 60 crore mobile customers will go up from next month with Vodafone-Idea and Bharti Airtel, two of the country’s leading mobile operators, deciding to increase rates for monthly pre-paid and post-paid consumer plans in view of losses, government dues and mounting debt. While the two companies did not provide details of the quantum of hike, it is expected that this may vary between 5% and 10%.

Vodafone-Idea and Airtel, which had reported record losses in July-September ’19-20 quarter, said that the increase in tariffs will help them “remain viable”, while giving them elbow room to invest for network and technology expansion. 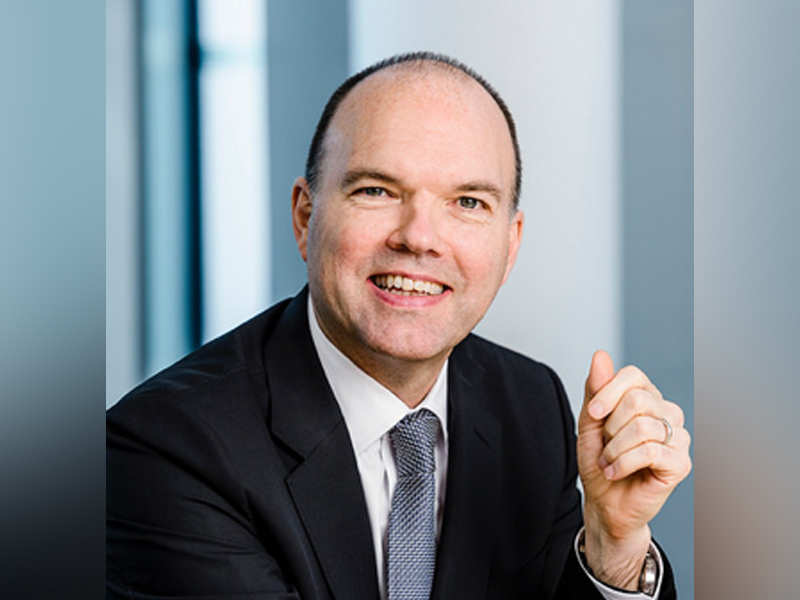 Vodafone CEO does a U-turn, says will stay invested in India growth story

A day after complaining that its India operations are on the brink of collapse over high taxes and spectrum dues demand, British telecom major Vodafone’s Global CEO Nick Read did a u-turn on Wednesday, claiming he was quoted out of context and re-affirmed the company’s commitment to the market.

“The telecom sector is highly capital intensive with fast changing technology cycles that require continuing investments. It is, therefore, extremely important that the industry remains viable to support the vision of Digital India,” Airtel said in a statement as it made a case for increased consumer tariffs. “Accordingly, Airtel will appropriately increase price offerings in the month beginning December.” 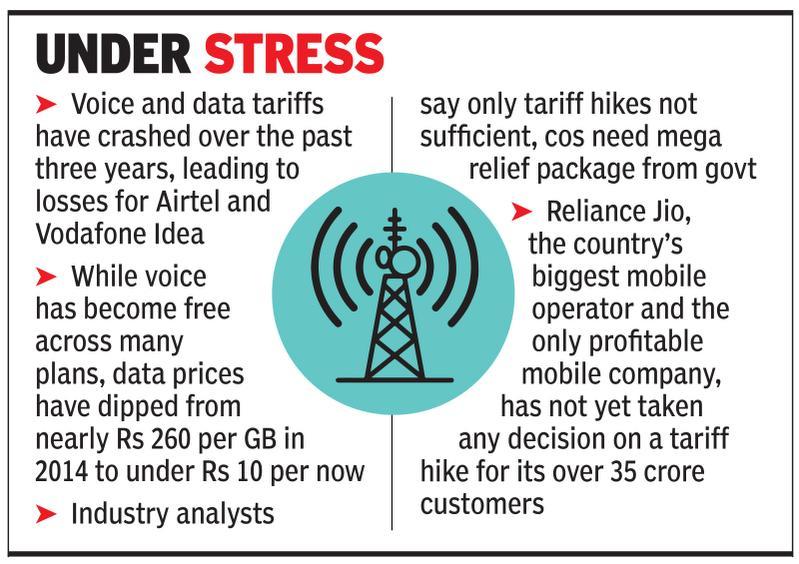 Vodafone-Idea, which last week shocked India Inc with a record quarterly loss of nearly Rs 51,000 crore, said there is “acute financial stress” in the telecom sector, which has been acknowledged by all stakeholders. “To ensure that customers continue to enjoy world-class digital experiences, Vodafone-Idea will suitably increase prices of its tariffs effective December 1,” the company said in a statement.

The battered Indian telecom sector is now bleeding heavily. Vodafone-Idea and Bharti Airtel, once among the country’s most aspirational and profitable companies, on Thursday reported record quarterly losses cumulatively standing at Rs 74,000 crore.

Both Airtel and Vodafone-Idea are passing through heavy losses after the aggressive launch of services by Jio. Their position further deteriorated with the October 24 Adjusted Gross Revenue (AGR) judgment by the Supreme Court that ordered them to pay nearly Rs 50,000 crore in dues within three months.